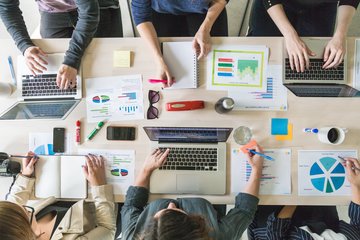 From 2000 to 2003, JUAT was a separate organisation, a collegial body detached from the Ministry. From June 2003 to June 2006, JUAT became the Accreditation Body of Serbia and Montenegro and it was a constituent part of the Ministry of Internal economic Affairs of Serbia & Montenegro.

Act on Establishment enacted by the Government of the Republic of Serbia, the Accreditation Body of Serbia acquired the legal personality, and status of indepented and non-profit body in accordance with the law on accreditation (’’Official Gazette of the SCG’’, No. 44/2005) which implementattion commenced on 1st January, 2006.

After the new Law on Accreditation has entered into force, from 20th October 2010 onwards, ATS was registered as an institution, while a law governing public administration services was applied in case of the ATS establishment, set-up, status and activities-related issues. ATS is the sole accreditation body in the Republic of Serbia that was delegated the performance of the accreditation activities by means of the Law on Accreditation.