The seminar entitled “Revision of ISO/IEC 17020:2012 and application in the regulated area” was held in Athens in the period between 8th and 9th April 2014. It was organised by the regional PTB project “Promotion of Regional Cooperation in South Eastern Europe in the Field of Quality Infrastructure”, Greek Accreditation Body (ESYD) and Croatian Accreditation Agency (HAA). The seminar was attended by the representatives of accreditation bodies from Serbia, Bosnia & Herzegovina, FYRM, Montenegro, Albania and Kosovo⃰.

“THE BLUE GUIDE on the implementation of EU product rules“ was also presented. This Guide aims at better understanding of EU rules when marketing of products as regards implementation of legislation on the basis of the New Approach Directives. This version of the Guide was drafted on the basis of the previous edition, but it also includes new chapters such as those specifying obligations of economic operators and accreditation or completely revised ones such as those specifying standardization or market surveillance.

⃰ This designation is without prejudice to positions on status, and is in line with UNSCR 1244 and ICJ Advisory opinion on the Kosovo declaration of independence 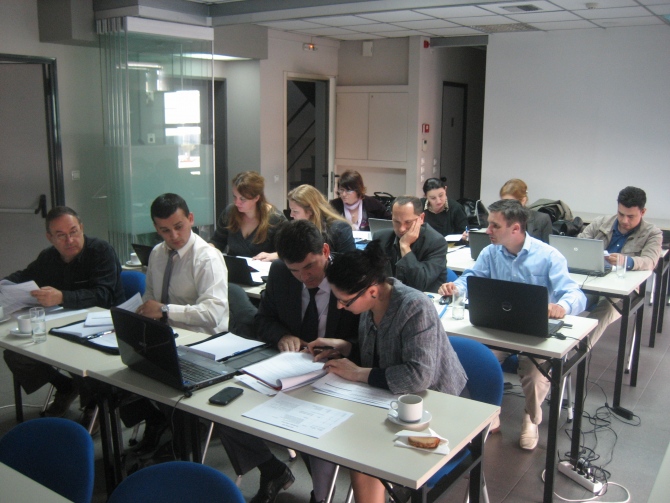