The Minister of Defence in the Government of the Republic of Serbia, Dragan Šutanovac, opened the 4th International Arms and Military Equipment Fair “Partner 2009“. This Fair brought together 75 national and international exhibitors from 13 countries.

On that occasion Mr Šutanovac reminded the participants that the last year’s export trade in arms and military equipment that was worth some 400 million dollars, which was the biggest export after 1991. It is expected that we will have similar export success this year, among other things, due to this Fair, while the Government will give an incentive to our national manufacturers of arms and military equipment with the aim of reducing the foreign trade deficit and increasing the export.

The Director of the Accreditation Board of Serbia, Dejan Krnjaić, PhD, attended the gala opening of the 4th International Arms and Military Equipment Fair at the Belgrade Fair, Hall 3, on Tuesday, which took place in the period between 2nd June and 5th June.

The aim of the Fair is to present the national defence industry products, its export capacities and results of scientific and research projects while developing arms and military equipment.

The Accreditation Board of Serbia will take part in this year’s Fair of Arms and Military Equipment as a guest at the stand of the Ministry of Defence. The Ministry of Defence of the Republic of Serbia is an institution with the highest number of accredited conformity assessment bodies – total of 11 bodies (7 testing laboratories, 1 calibration laboratory, 2 certification bodies, and 1 inspection body), and they are as follows: 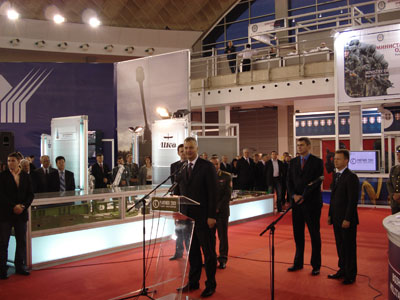 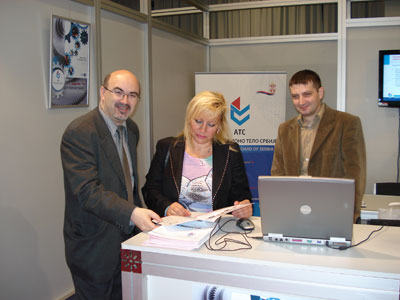 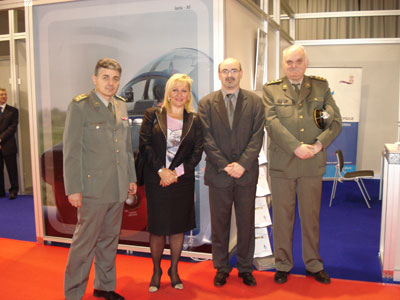 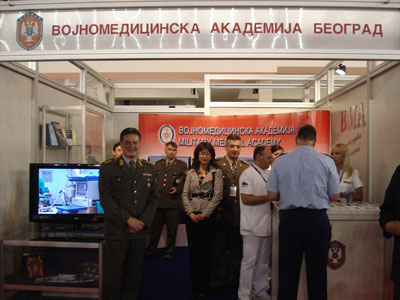 Miodrag Jeftić, PhD, Head of the VMA, at their stand 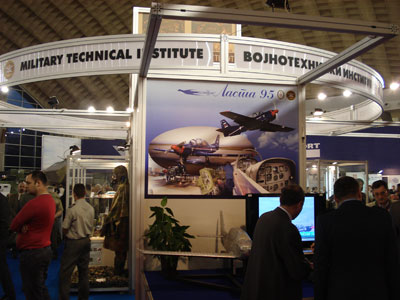 Stand of the Military Technical Institute 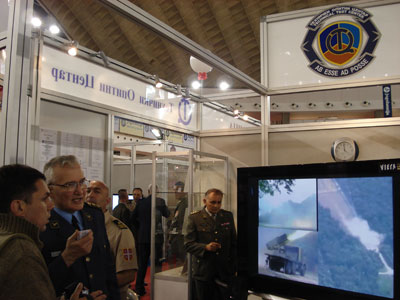