The training was attended by representatives from 9 certification bodies: Organic Control System, Subotica; Jugoinspekt Belgrade, JUQS Belgrade, SGS Belgrade, Ecocert Balkans, Bioagricert Serbia, Standcert Belgrade and Evrocert Belgrade. There were a total of 18 training delegates. The lectures were given by Dominique Barjolle and Corinne Couilerot from REDD company (that is implementing the project), and by Ljubica Živanić from the Accreditation Body of Serbia.

Second training was delivered in the period between 8th and 9th November 2011 at the Palace of Serbia when representatives of interested certification bodies were introduced to certification of GI products (Control plan), experiences of Futoški kupus Association, and to details on GLOBALG.A.P. and process of certification thereof (from a point of view of a certification body). 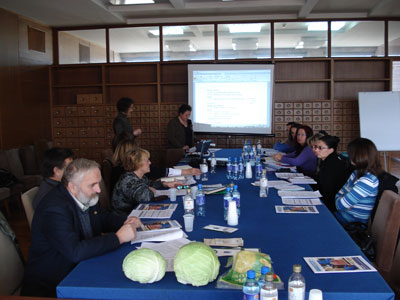 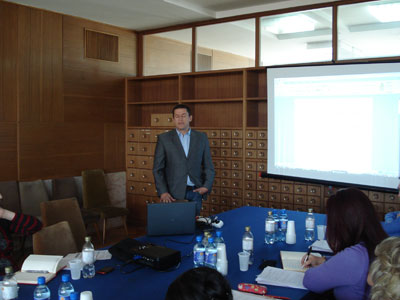